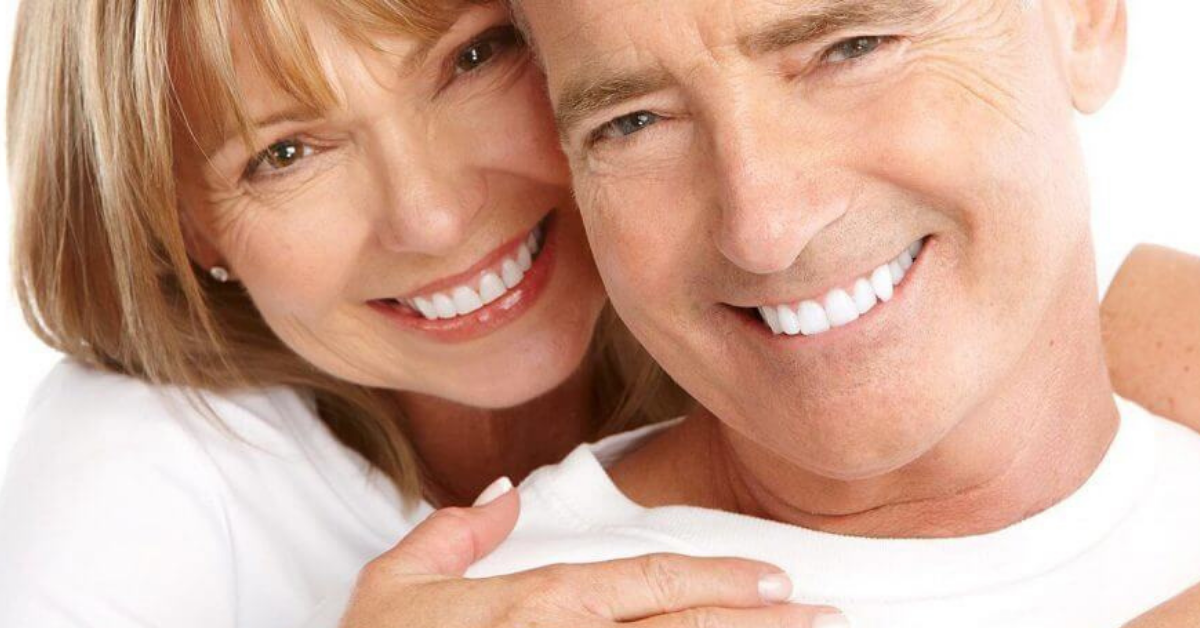 How does tooth whitening work

Professional Teeth Whitening
Zoom whitening is one of our office’s most popular treatments. But a lot of people are nervous about having their teeth whitened because they are unsure if it will be right for them. How much brighter will the teeth become? Does it hurt? Will the teeth be permanently damaged? Let’s talk all about tooth whitening and how it works!

TYPES OF TOOTH STAINS
Extrinsic Stains
There are two types of stain that accumulate on teeth. Stain on the outer surface of the teeth is called extrinsic stain. Extrinsic stain can be removed physically by abrasion or chemically with whitening agents. Many extrinsic stains can be removed by a cleaning with your dental hygienist, and be prevented with a good daily oral hygiene routine.

Intrinsic Stains
Intrinsic stain occurs when darker molecules penetrate through the microcracks in the enamel and into the inner tooth structure, called the dentin. Because intrinsic stain is below the tooth surface, it can’t be brushed off. To remove intrinsic stains, we use tooth bleaching products that contain peroxides that can remove both intrinsic and extrinsic stain.

In dentistry, we use two forms of peroxide to whiten teeth: hydrogen peroxide (HP) and carbamide peroxide (CP). Ultimately, they work the same way, because when CP reacts with water (saliva), it breaks down into HP – in short, the active whitening ingredient is the same!

When HP breaks down, it releases oxygen free radicals (tooth whiteners) and water (byproduct). The oxygen free radicals have a negative charge and are attracted to the positive charge of most stain molecules – copper, nickel, iron, etc. When they react, the bond between the tooth and the stain molecule is broken, decolourizing the molecules and allowing the stained particles to be washed away in the water produced by HP. As positive ions are removed, the tooth surface develops a negative charge which propagates the reaction.

TOOTH WHITENING RESULTS
On average, teeth will whiten 3-4 shades. The amount of whitening depends on many things: the colour of the stain, the origin of the stain, and the original colour of the tooth are the most important factors. Teeth that have yellow, brown, or orange stains tend to respond very well to whitening with HP. Teeth with blue or grey stains are often very difficult to whiten. Tetracycline stains are least likely to respond.

Before whitening, it is ideal to have your teeth cleaned by a dental hygienist first. The more calculus (tartar) build-up there is on the teeth, the less likely the peroxides will penetrate through, meaning that less whitening will occur.

In-office whitening uses a hydrogen peroxide gel to whiten the teeth. First, the lips and gums are covered by a rubberized material to keep them protected, as they can be bleached or damaged by the whitening gel. HP gel used at a dental office has a very high concentration compared to home whitening kits, and it is protecting the tissues that makes it imperative to only use this under the supervision of a dentist or dental hygienist.

After the soft tissues are covered, whitening gel is applied to the teeth and a UV or LED light may be used to help speed up the hydrogen peroxide breakdown to accelerate the whitening process.

If your busy lifestyle prevents you from finding time for a visit to the dental office, custom whitening trays may be the best solution for you. Impressions of the teeth are taken to make a flexible plastic whitening tray that is customized to the size and shape of your teeth. HP or CP gel is included for you to wear in the trays at your convenience: CP gel for overnight use, or HP gel for 30-60 minute sessions during the day time. The results are similar to in-office whitening, but occur over the span of a 1-3 week period.

Home whitening is a fantastic solution for people with busy schedules who cannot spare time for a long visit to the dental office. It is also the solution of choice for people with very sensitive teeth, as the trays can be worn for shorter periods according to tooth sensitivity.

OVER-THE-COUNTER WHITENING
There are a number of products available over the counter that use hydrogen peroxide gel to whiten teeth – they are meant to work similarly to custom whitening trays. Since the mechanism is the same, they can be effective. However, because they are not custom-fitted to the teeth, the gel can easily be washed away by saliva. This is not ideal for two reasons: it doesn’t have much time in contact with the tooth surface to be very effective, and it gets swallowed which may cause throat irritation.

TOOTHPASTES AND MOUTH-RINSES
Most toothpastes and mouth-rinses that advertise a whitening effect contain hydrogen peroxide – since these are being swallowed and are not given a lot of time in contact with the tooth surface, they do not provide much whitening benefit. In fact, they are most likely to irritate the soft tissues of the mouth such as the gums, tongue, and palate.

Toothpastes that do not contain hydrogen peroxide can remove extrinsic stains through abrasion. Baking soda, for example, is an abrasive agent that can remove external stains on the teeth. However, they will not remove intrinsic stain.

The tooth structure is not permanently altered or weakened, so rest assured that your teeth will be just as strong after whitening as they were before!

HOW MUCH DOES TOOTH WHITENING COST?
The cost for tooth whitening can vary based on the type of technique and the use location you get your whitening done. Consult your local dentist to help you choose the option best suited for your needs.